MAJORITY RULE 5Our Government Represents Us 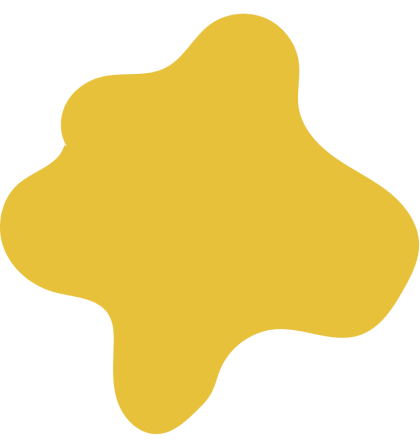 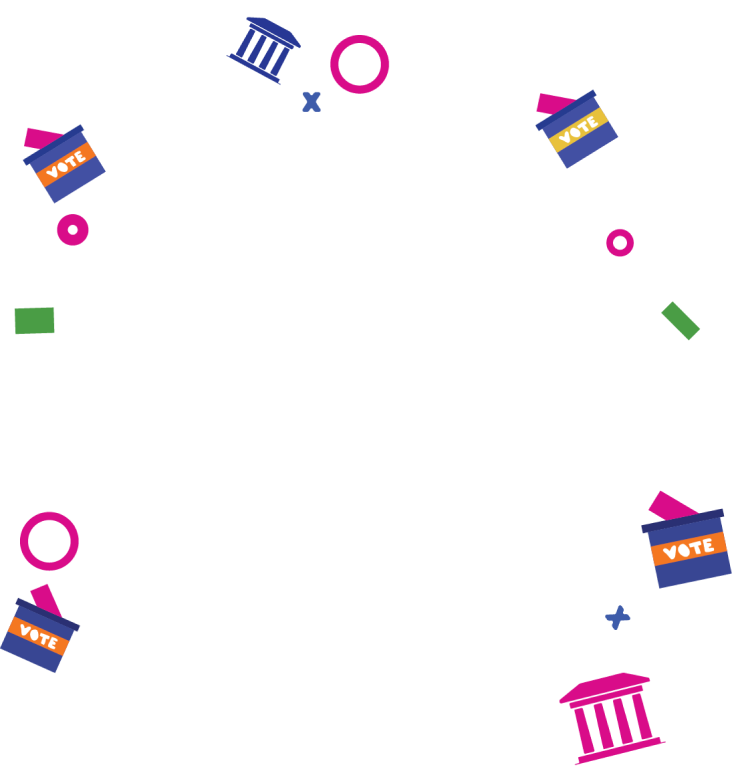 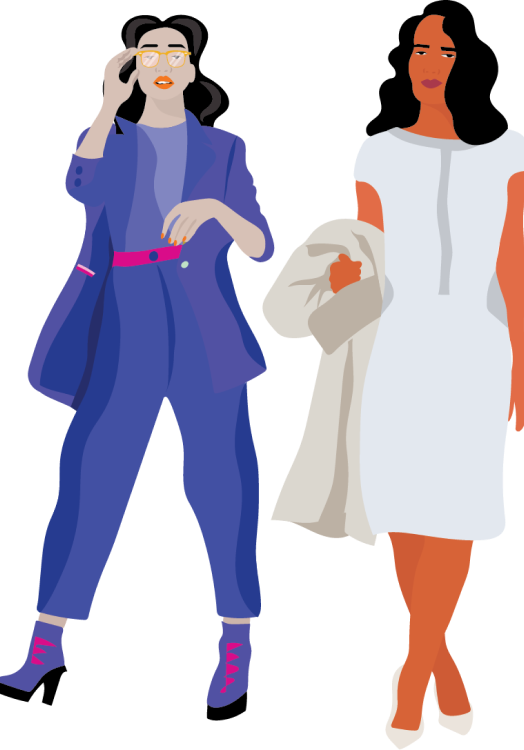 From the school board to the White House, women are represented. The right to vote is protected and promoted, all voters have access to the polls and every vote is counted.

Women are the majority of Americans yet only make up 31.2% of state legislators.

Women are the majority of Americans yet only make up 31.2% of state legislators. Women of color are a rapidly-growing share of the electorate, representing almost one-third of all voting-age women, but only a small share of state legislators; 73.3 percent of women state legislators identified as white. Because we do not have equitable representation in elected leadership, our government fails to recognize us as the force that we are. For generations, the systems that govern our society have intentionally excluded women — particularly, women of color, immigrant women, LGBTQIA+ women, and women with disabilities. These systems are operating as intended. It is time that our government represents us.

States can strengthen the political power of women, for example by:

Only six percent of Members of Congress are mothers with school-aged children. That means the federal legislators who are deciding on issues ranging from paid leave to universal child care and keeping abortion legal, have not given birth or may not have cared for a child.

But there are many barriers that keep our mothers and caregivers from running for office and serving in office, specifically child care and dependent care. Vote Mama Foundation is on a mission to change that, working with state legislators across the country to pass legislation or ethics rulings that would allow candidates to use their campaign funds on child care in all fifty states.

Read more about this case study